What is the reality of online friendships? Is it possible to make friends through social media? Today I’m sharing what I perceive to be the problem with making friends over the Internet.

I always thought I had a lot of friends, especially since there are so many pals I’ve made while blogging. Last year I wrote a letter To My Friends Who I’ve Never Met, thanking so many followers for their friendship. The funny thing is over the last few months I have realized some so-called friends are more like acquaintances than the real thing.

It’s easy to believe a relationship formed over social media is the real deal.

As an active Instagram storyteller, I share a lot about my personal life with strangers. My posts spark conversation and often lead to lengthy discussions with new people I’ve never met. After weeks of interacting virtually it’s so easy to believe a real friendship has been formed. I’ve been on the other side of things too – direct messaging someone I don’t know, connecting through a common topic, and later believing we are friends.

What about the inevitable disappointment associated with assuming a new online acquaintance is a true friend?

There have been many times I’ve connected with someone online, whole heartedly believing we are more than just acquaintances. Through one instance or another, I ultimately discover our friendship is surface level. The conversations had were nowhere as deep as I imagined. Social media is therefore to blame for so many false friendship impressions.

After frequent conversations on social media evolve into daily text messages, one may feel a friendship has bloomed. Despite the impersonality of communicating via written word, relationships can, and have been, formed online. However, it really is difficult to know how someone truly feels without ever hearing their voice. We all know inflection and emotion in a text is nearly impossible regardless of letter size or emoji usage.

It’s easy to believe online friendships are genuine and long-lasting.

We can’t help but question “human authenticity” when it comes to social media. Some of my online friends’ “I’m always here for you” promises have turned out to be weightless. It’s apparent when the favor I ask of her goes unfulfilled. Ultimately I find myself faced with the reality that the girl I talk with everyday doesn’t really think of me as her friend. I’m more of an acquaintance – just another follower on the receiving end of quick and kind replies.

It’s a hard realization when you discover you’ve been used by someone for their own devices.

According to the Greek Philosopher Aristotle, there are three types of friendship (source). When it comes to “online friendships” – which one do you think applies best?

I think it’s very obvious that Friendships of Utility are the majority of what evolves from social media.

One could argue she has made plenty of friendships of the good, but that’s not always the case. When bloggers connect its most often to share each others’ content and rarely does the relationship progress. I’ve allowed myself to feel hurt countless times by my blogger peers when I give and give, but never get back.

Whoever decided Instagram engagement to be a defining factor in a friendship should be slapped. That’s why there is a big issue with considering whomever you meet online a real friend. There is an illusion of camaraderie created by likes, shares, and comments when many interactions are simple business moves. The old adage, “You scratch my back then I’ll scratch yours” is easily forgotten as people grow on social media.

In the end I find it important to acknowledge that you CAN make true friends online. Some of the most wonderful relationships in my life started as online friendships. But consider this – if a person you’re calling a friend wouldn’t say the same about you, rethink your relationship.

Healthy Recipes for the New Year 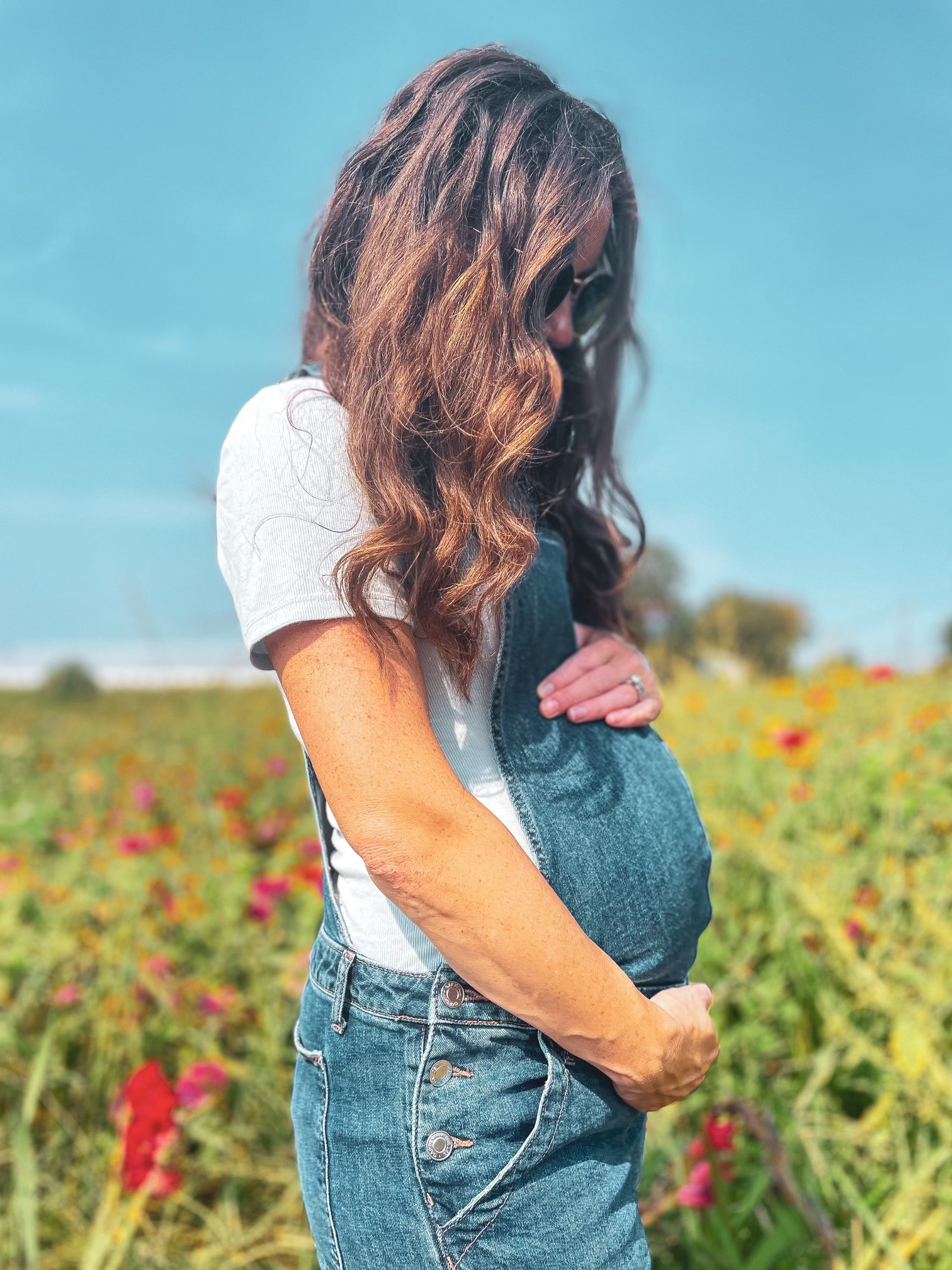