Here are my thoughts on the Snowpocalypse, Winter Storm Leon.

For someone who loves snow as much as I do, I probably shouldn’t be living in the South. I mean, it never snows in the South.

Oh wait. It snowed on Tuesday.

I’m sure most of you saw the snowy mess that became Atlanta. Snowpocalypse turned roads into dangerous ice skating rinks. So many drivers were stranded for hours upon hours trying to get home in the traffic and terrible weather.

The world thought this traffic was laughable. The people trapped in their cars for 12+ hours was hilarious. The tweets and posts on Facebook making fun of Winter Storm Leon in Atlanta made me uncomfortable.

I have seen so many ignorant and idiotic comments in the past 48 hours. People saying that we overreacted about the storm. People wondering why we ignored the weather reports. No one overreacted and no one ignored the weather reports.  We were told the storm was going to hit Southern Georgia, so the roads hadn’t been prepped, schools weren’t prepared for early dismissal, and businesses hadn’t thought about letting workers leave early.

It isn’t anyone’s fault, but Mother Nature, for the chaos that occurred with Winter Storm Leon.

Some of our friends had to turn around on the highway and stay at their office overnight. Another friend left her car in the middle of the interstate and walked to a church to seek shelter. I’ve read stories about people sleeping in CVS, Target, and Home Depot. A teacher rocking a kindergartener to sleep because she had to stay the night in the gym and missed her Mommy. A school bus dropping children off at 5 am. A man walking five miles so he could spend the night with his daughter at her school. A pregnant woman stuck in her car for 19 hours.

Instead of being nasty, why can’t everyone talk about the good that came out of the bad winter storm?

People should be talking about the random acts of kindness that have been all over Georgia. An old coworker and his neighborhood gathered all the drinks and food they could find in their homes and brought it to a nearby exit off the interstate. He described how they pushed cars up hills, helped a pregnant woman get home, and came to the rescue of a stranded diabetic man. The news is flooded with stories and tales like that of people who left their homes to help strangers who were stuck in the aftermath of the storm. This is what people should be talking about – selfless and heroic acts of kindness. Not the ‘stupidity’ of people in the South. We aren’t stupid – we were misinformed – and our state was unprepared for Leon.

Check out this post: “How the South Falls Short”

Note: I felt that I had to post about this after reading what people were saying on the internet. I have been guilty of making fun of people who overreact when a storm hits – I grew up in New England where it always snows and somehow thought that made me better than others. I now know to keep my mouth shut – I know that every storm is unpredictable and sometimes you can’t prepare for what nature has in store.

My Wedding Inspiration Board

One of those weekends… 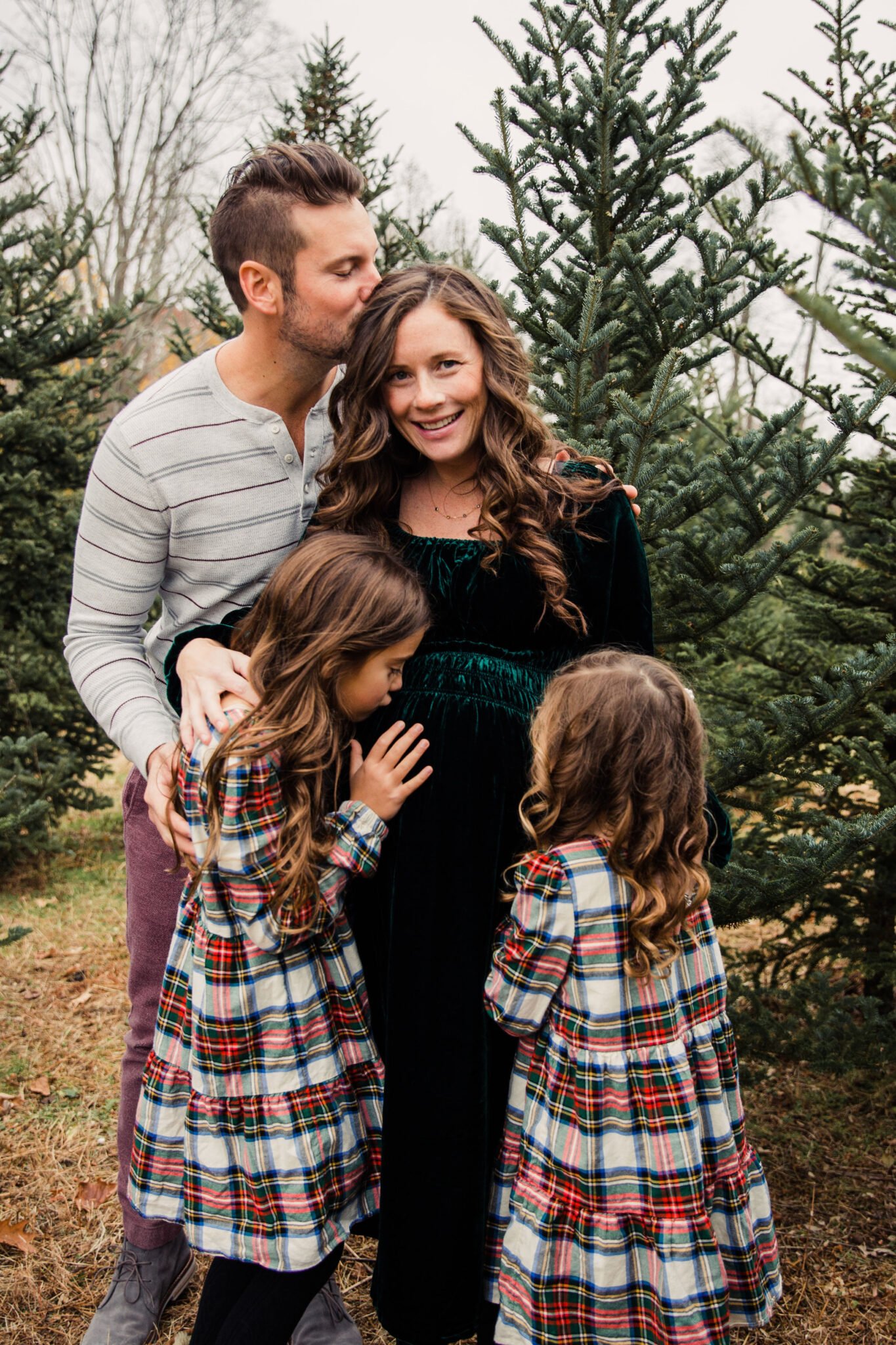 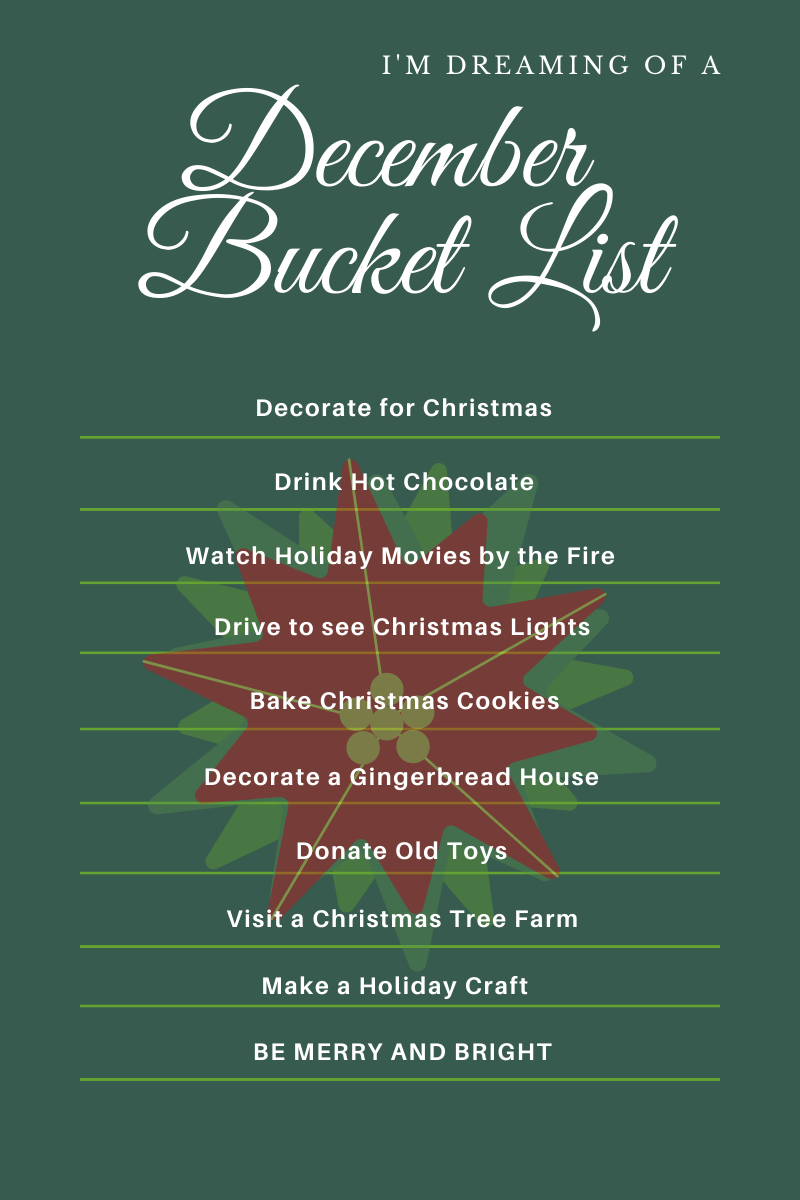 It’s not an appreciation post… but it is an ap

December is here! Not only is it the most wonderfu

It’s not an appreciation post… but it is an ap

December is here! Not only is it the most wonderfu