Happy Monday! I’m here with a January weekend recap featuring a Meat and Greet, a trip to Disney on Ice, and our latest Tooth Fairy story.

Friday Night with the Tooth Fairy

On Friday I was alone with the girls while Brandon went to Rhode Island for work. I planned a fun night of sushi, movies and popcorn. Annabelle and Ailey love cucumber rolls from a local place, while peanut avocado rolls are my pick.

After dinner Annabelle wanted something sweet, so she had a few bites of a chocolate covered Rice Krispie treat from a local gourmet Chocolate store. She took one bite and lost her tooth!

This is Annabelle’s SECOND tooth to fall out and she still seems too little for it to be happening! I never carry cash so I promptly freaked out after Annabelle fell asleep and tore the house apart. The tooth fairy scrounged up .85 cents and a magical necklace, which turned out to be a hit. Thankfully Annabelle thinks .85 cents is way more money than the ten dollar bill the tooth fairy brought for her first tooth.

I started Saturday off while it was still dark at the hot yoga studio with my sister and friends. Yoga first thing on a weekend morning is becoming one of my most favorite things to do, as it sets such a peaceful precedence for the day ahead. After yoga we ran a few errands and headed to dance class for the afternoon.

Annabelle and Ailey both dance during the same two hour period on Saturdays. While they were doing shuffles and pliès, I ran to the grocery store to grab a few things in preparation for the impending snowstorm.

We went to my cousins for the afternoon and the kids had fun building a snowman made of vegetables. They named him “Uncle Pat” after my Dad. Once the snow started coming down harder we headed home to watch Disney by the fireplace.

In addition to the roaring fire and Disney’s new Aladdin movie on t.v., we enjoyed the most amazing Charcuterie Board from Meat and Greet. This new local business makes custom cheese and meat boards for everything from a night in with friends to special events.

The owner is a wonderful woman who has always dreamt of making cheese boards for a living – and now she does! We had the box of cheese/fruit/meats/nuts delivered right to our doorstep just a few hours before the snow started falling.

The snowstorm brought around four inches of light powdery snow. It’s the first snow accumulation of 2020 and I think we were all a little disappointed to not see more! My family loves winter in New England, but so far the season has been a bit lackluster.

Sunday at Disney on Ice Recap

On Sunday we went to Disney on Ice in Hartford for a belated Christmas gift. The show was absolutely incredible – so magical and full of talent. I remember going to see Disney on Ice as a child and this show was so much better than I remember it!

After we went on a Disney Cruise last June I have become more in love with Disney than ever before. There is so much magic and whimsy in the brand and the powerful princess personas are great role models for my girls. We are hoping to take another Disney Cruise sometime in the next few years, but it’s just so expensive it’ll take some time to save up for the trip.

What’s Coming Up This Week

Does anyone else have their littles off from school today? Growing up in my town we didn’t have MLK day off, but they now observe the holiday! I envision our day will be spent playing in the snow and sipping hot chocolate. Maybe we will make some fairy sandwiches too!

If you follow me on Instagram stories you know I starting getting migraines again for the first time in about 6 years. Today I’ll be researching a few headache centers around me with the hopes I can see someone soon.

A Guide to Exploring Vermont in the Fall with Joules

Our Family Vacation to The Nantucket Hotel // Part One 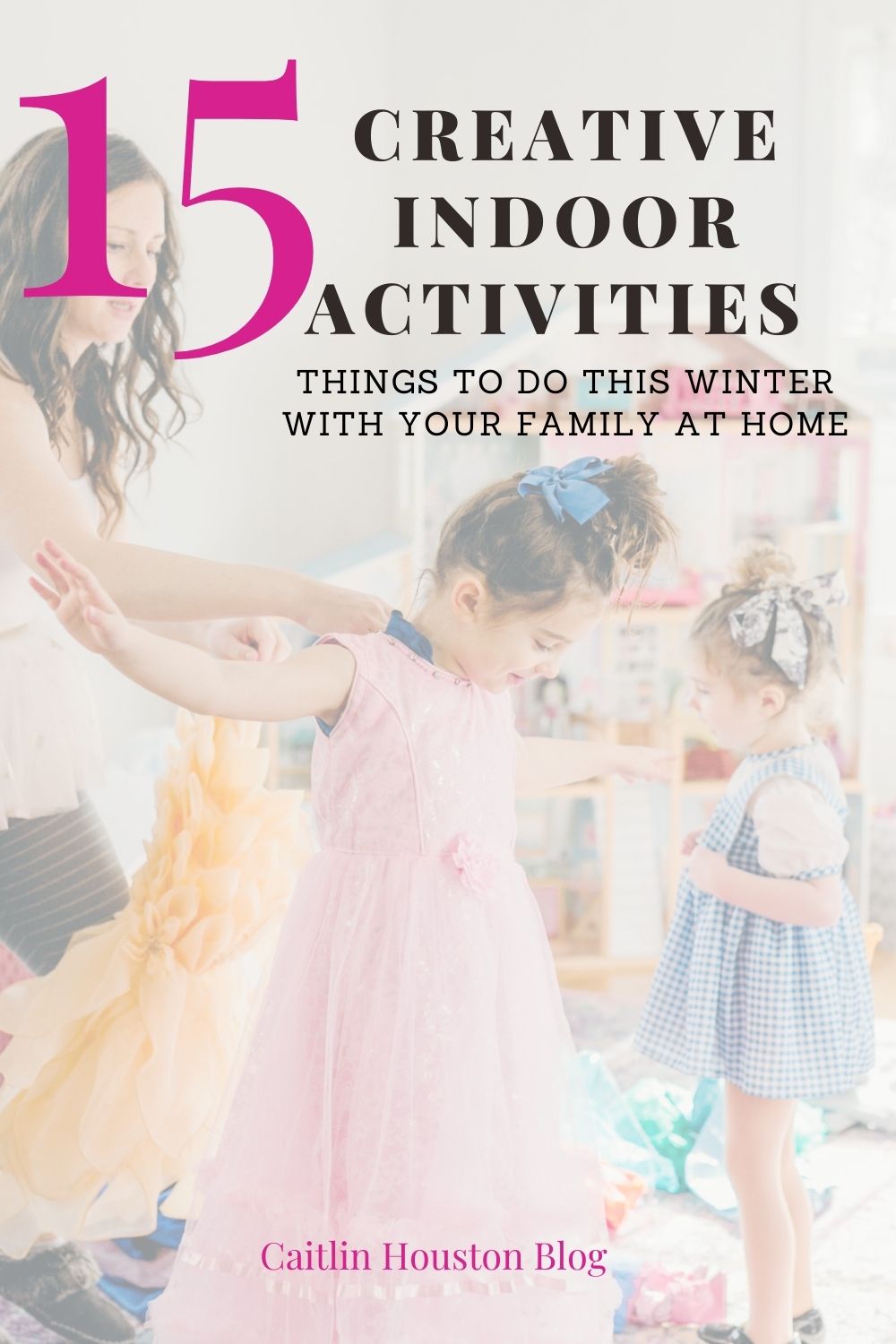