Annabelle never had skin problems as a baby, so when Ailey sprouted a couple of red spots near her eyes when she was four weeks old, I didn’t know what to make of them. She definitely had the beginning of a newborn rash.

Here is a photo of her first bump:

Totally nothing alarming right? But, the spots turned to bumps and the bumps multiplied overnight. Each day when we woke up, the rash seemed to be spreading all over her face and head.

The newborn rash began to spread.

The bumps spread from her eyes to her cheeks to her head, neck, and chest. Some of the bumps came to a head, while others remained flat. She developed yellow scales and crusted patches on her scalp as well.

Ailey never had have a fever or showed signs of discomfort, but the rash just kept spreading. Our poor beautiful baby was covered in something, but we just didn’t know what.

After four trips to the doctor’s office, we had an answer about the rash.

The pediatrician could not believe Ailey had all three newborn rashes at once – cradle cap, baby acne, and eczema. She prescribed a few different creams (HydroCortisone 2.1 is one), plus a regimen for us to follow cleaning her skin. I highly recommend seeing a pediatrician if your baby’s skin looks as bad as Ailey’s skin. Breastmilk was suggested by friends to help clear up her rash and it didn’t do anything!

I gently washed her face and neck with cool water and a clean washcloth (laundered in Free and Clear) a few times a day. It was important to keep her skin cool and dry, so if she became sweaty I had to cool her immediately. The heat made everything worse.

I sponge bathed her with water only every other day and used a tiny bit of Aveeno Eczema Therapy. I applied her prescription creams in the morning and at night. Slowly the rash disappeared on her face and neck, but it took at least a month for the baby acne to clear completely.

We used Selsun Blue on her scalp twice a week when she turned two months old to clear up the cradle cap. We noticed an improvement immediately. Soon, any rash on her head was caused by the eczema.

What if the newborn rash isn’t clearing up?

If your baby’s skin is not clearing up and he/she is breastfed, take a look at what you are eating. My diet makes her skin noticeably worse, so I first cut out dairy and now I’m not eating soy. We will have her blood tested for certain allergies at nine months because she also has gastrointestinal issues we would like to figure out.

Ailey didn’t really seem to mind the rash covering her face and scalp, but when any kind of heat caused her eczema to flare up in the creases of her skin, she seemed a bit irritated. Once she figured out how to use her hands, she started scratching frantically, leading her to cut herself. Since she doesn’t have a lot of hair, anyone can see the cuts on her scalp, so we’ve become used to the question: “WHAT HAPPENED TO HER HEAD?”

At six-month-old, we are still dealing with eczema on a daily basis. The pediatrician says Ailey inherited Mommy’s sensitive skin. Whenever she is under the weather, eczema flares up on her arms and legs, especially in the creases of her limbs. I usually can tell she is coming down with a cold when her eczema seems to intensify. Her neck and scalp bother her the most and she scratches them like crazy. I apply Eurcerin Baby Eczema for relief and also after she is bathed. I put lotion on her scalp when it seems dry and use the HydroCortisone on her neck when it’s raw.

The Real Mom Behind the Super Hero Mask 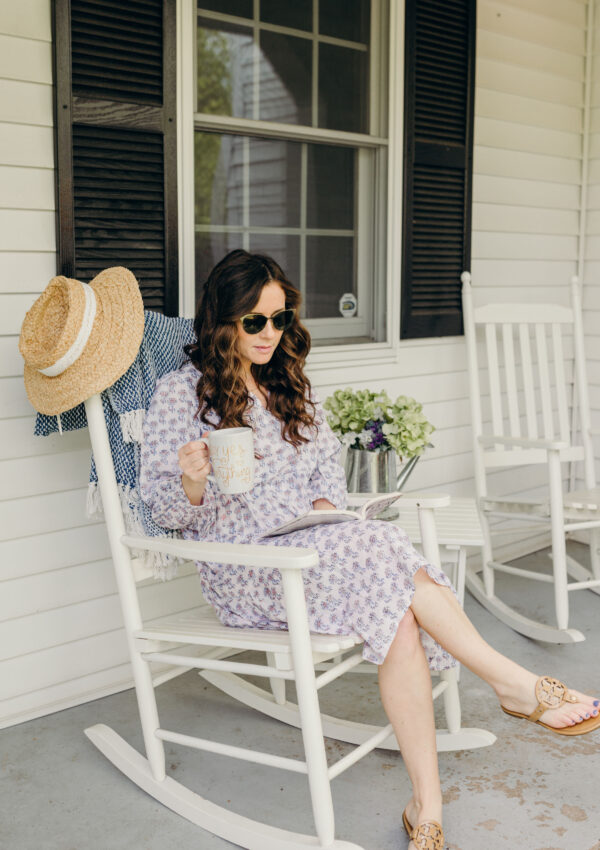 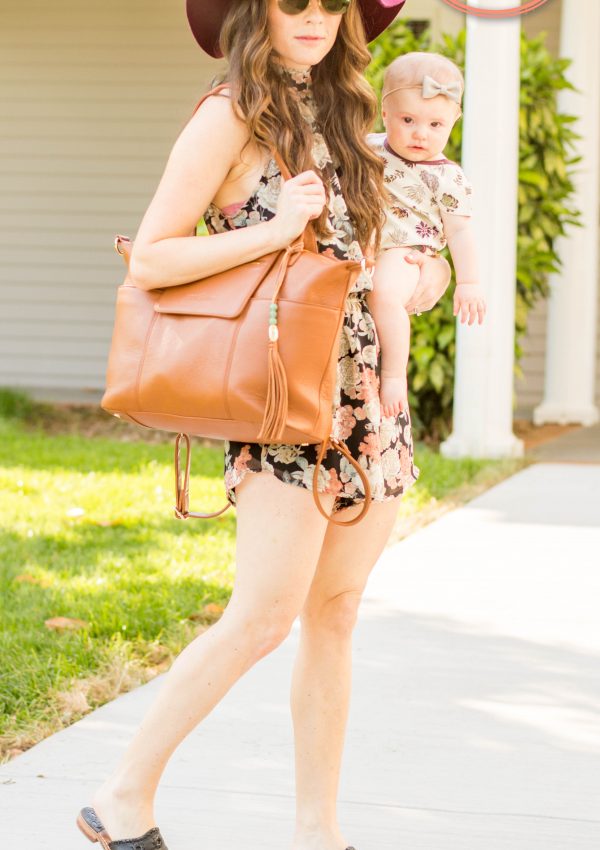 How Children Changed Our Marriage 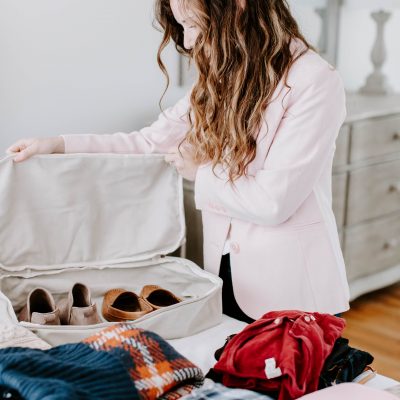 Celebrate Wallingford 2022 was a smashing success

We could all use a little more laughter in our liv

Two truths and a lie… 1. I have two middle name

While we are all about welcoming FALL into our hom

Celebrate Wallingford 2022 was a smashing success

We could all use a little more laughter in our liv

Two truths and a lie… 1. I have two middle name

While we are all about welcoming FALL into our hom