I did something… I received Dysport in my forehead last month. I chose to have Dysport because I am extremely self conscious of an area between my eyebrows.

The Dysport was administered into my Glabellar Lines by my friend Kim at Middlesex Dermatology. Now I bet you’re asking WHY would I inject my face with something and what are Glabellar Lines? They are the two lines that look like the number ’11’ between your eyebrows and I am so lucky to have a scar smack dab in between them.

When I was three years old I split my forehead open, resulting in a two inch scar on my face. The scar has deepened with squinting, furrowing of my brow, and angry faces. It has been staring at me in all photos and mirrors for as long as I can remember.

In the words of my friend, “By weakening the Corrugator muscles and Procerus muscle in my forehead, there would be less pressure on the scar and it would be appear less deep.” Those pesky “11” lines would also vanish, which is an added bonus.

We decided to post the procedure on Instagram Live in December at a Beauty, Botox, and Bubbles Event I co-hosted at Middlesex Dermatology, but I failed to permanently record it. Next time we are taking a video…

When the Dysport hits the muscle there should be a little sound, which is probably the worst part of the whole procedure. She inserted the tiny needle four more times and we were done.

There was no bruising, no bleeding, and only a bit of a tingling feeling for a few hours afterwards. For the next 24 hours, I was told not to exercise, wear a hat, or lay facedown. She also said to not intentionally use the muscles. 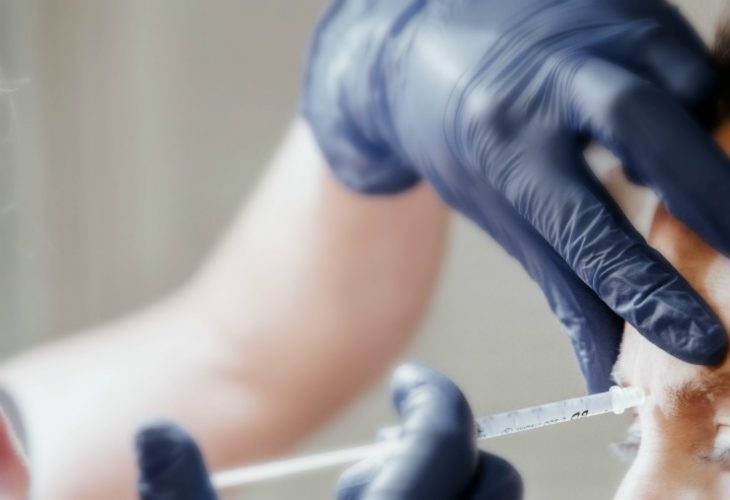 I started to see results approximately four days after the administration of the Dysport. One day there was a sense of tightening in the area and then the next day I couldn’t make the same face I’ve been making my entire life. A month later, my scar is fainter ever and I feel so pleased with my results. I’ve noticed that my forehead is a bit smoother as well.

These photos are unedited so you can see all of my imperfections. 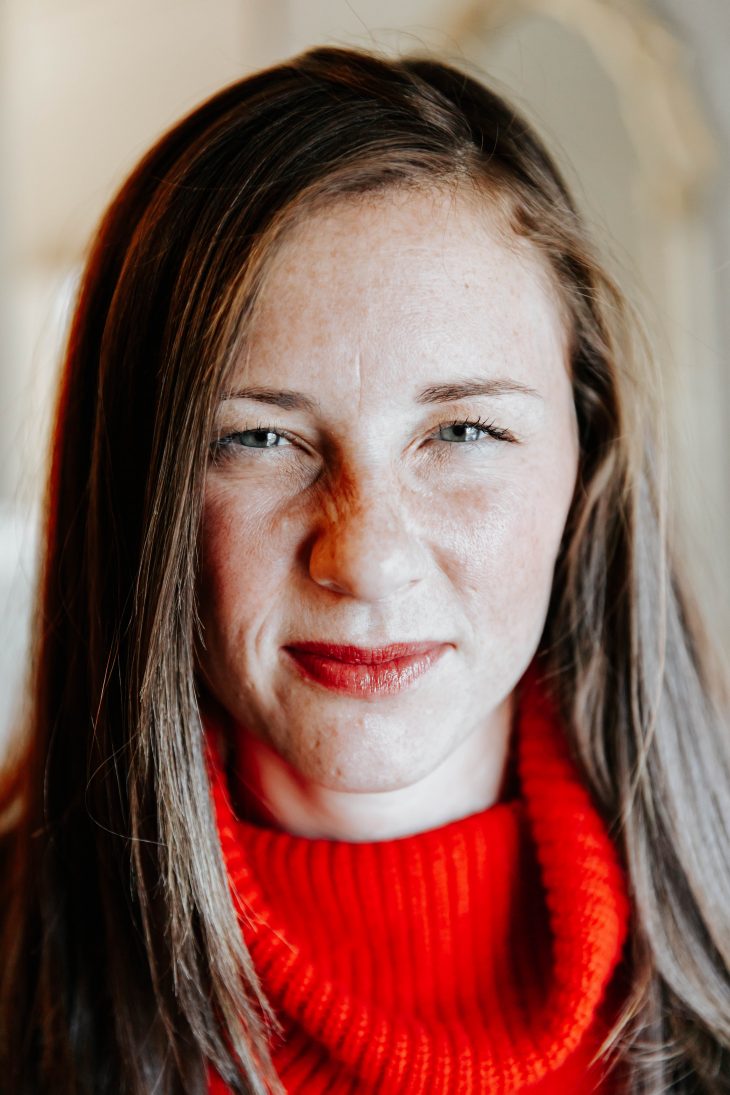 I never thought I would be someone to get Dysport because I am happy with the skin I am in. However, when the opportunity presented itself and I knew I could alter the appearance of a little something that makes me self conscious, I said let’s do this.

In the future I may try out a sprinkling of the product in my forehead where the lines are beginning to show with age. Next month I am co-hosting another fun event at Middlesex Dermatology and may just schedule myself an appointment.

Have you ever had Dysport?

How to Detect Skin Cancer Early

How to Get Ready in 15 Minutes | Tips for Busy Moms 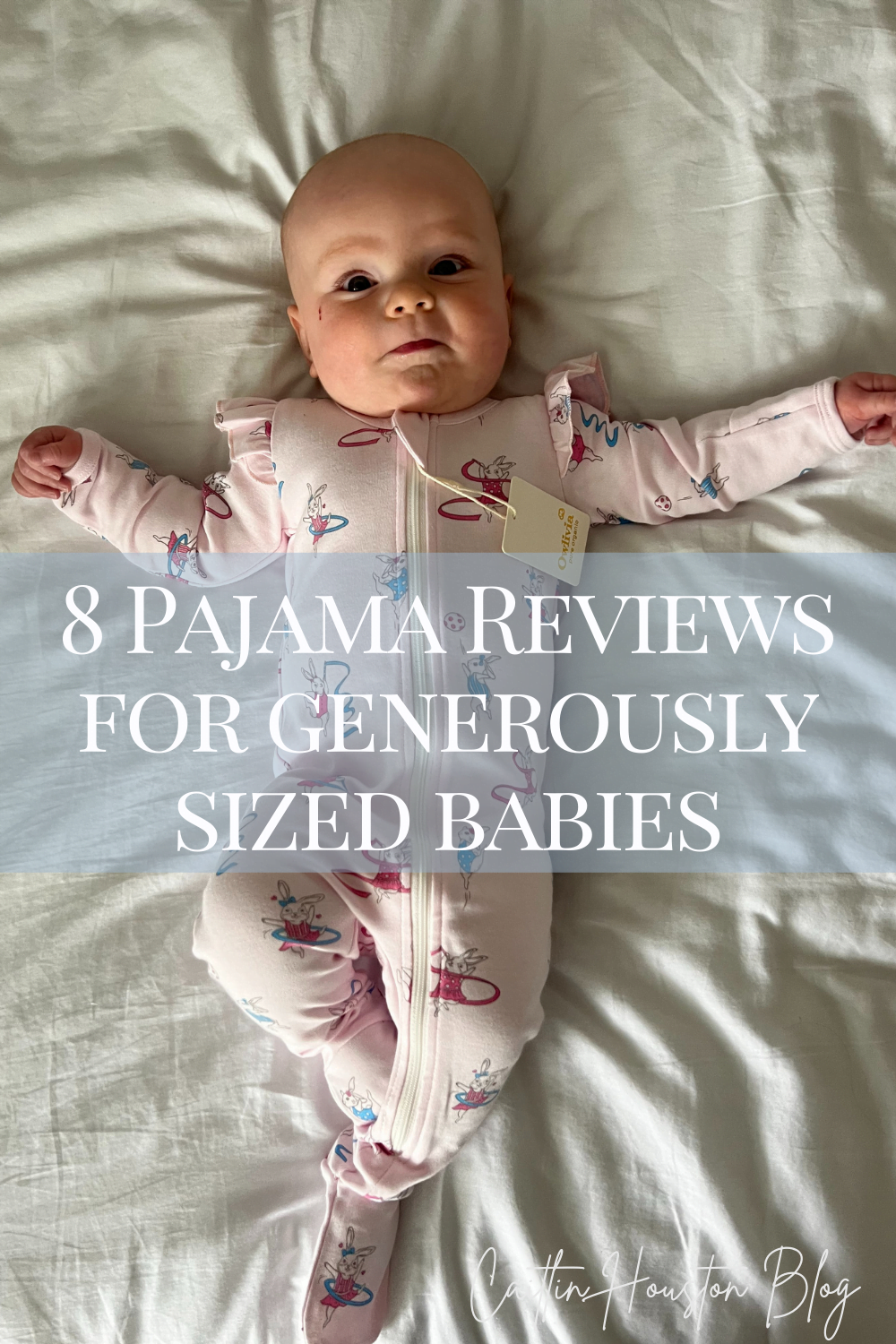 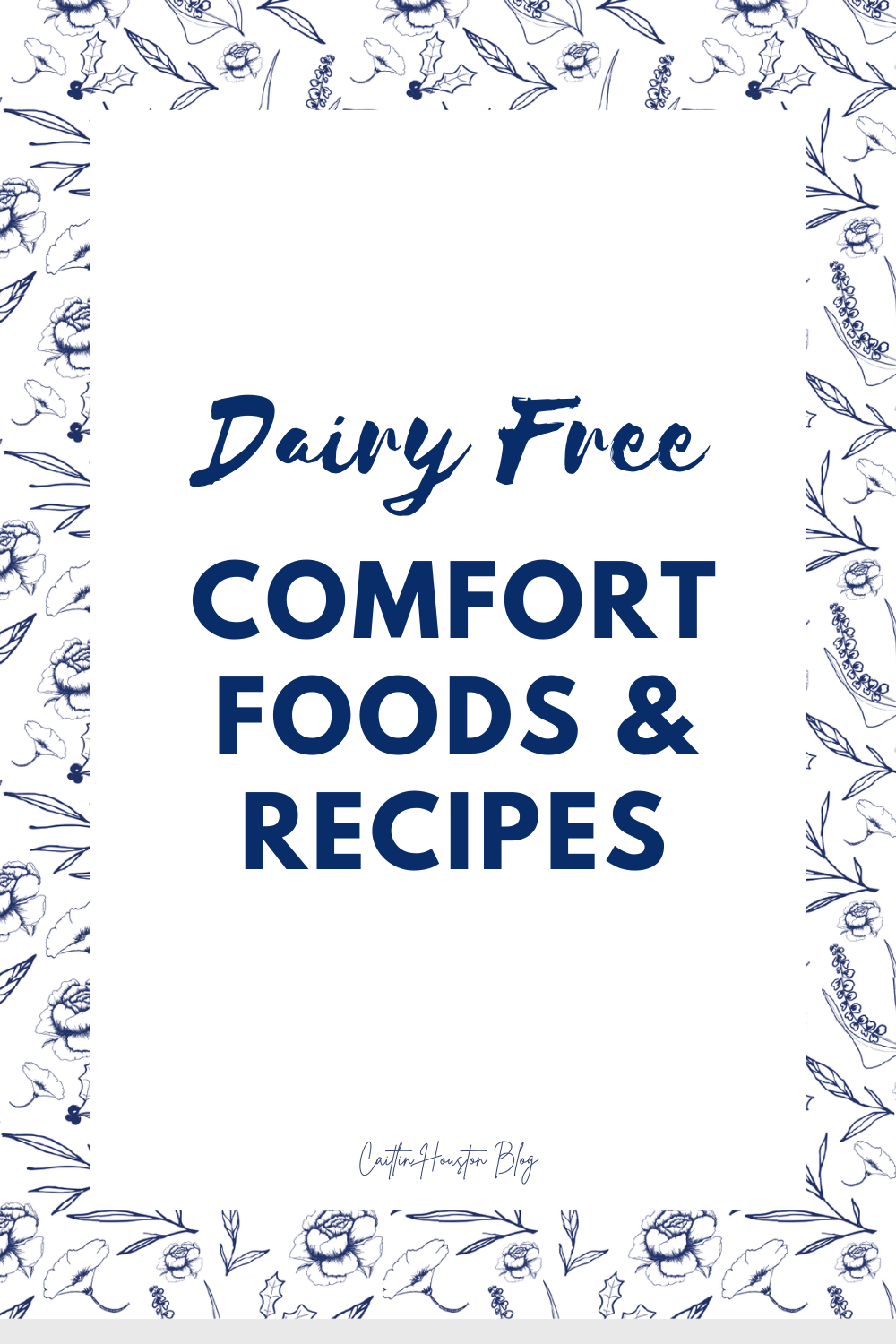