I did it… I braved the masses of swooning teenage girls and annoying adult women to see New Moon last night…
My amazing husband surprised me with two tickets yesterday afternoon for our one month anniversary and the other ticket was NOT for a friend… it was for him!! I couldn’t believe it when he said he would go because he knew how badly I wanted to see the movie. The best part was that he actually enjoyed it, and we watched Twilight this morning so he could understand everything that had happened. I tried to tell him about the third and fourth installments but he refused to listen for he says he will probably want to see the movie. Yayyyy!
I am not going to reveal any of my thoughts about the film because I know there are a ton of girls out there who are waiting to see it… but I will say that I am more of a fan of Jacob now than I was while I read the book.
After watching Twilight this morning I had a healthy breakfast of leftover homemade pizza and a small salad. Classy I know… I made my go-to chicken pesto pizza for Mr. Bear last night and a white tomato broccoli pizza for myself! Have you caught on yet that we are obsessed with homemade pizza? It was actually pretty simple to make…
Trader Joe’s Pizza Dough (99cents baby)
Olive Oil
2 tblspn Parmesan seasoning (the kind you mix with olive oil and dip Italian bread in)
2 Tomatos – thinly sliced
1 large Broccoli head – fresh, chopped
1/2 Cup vidalia onion – roughly chopped
Minced garlic
Salt & Pepper
Mozzarella Cheese – shredded
1. Allow the pizza dough to rise in a large glass bowl for at least 30 minutes – or until it is room temp. Make sure to drizzle olive oil over the dough so it doesn’t stick to the bowl.
2. Preheat the oven to 425 F. Heat enough oil to cover the bottom of a large frying pan (a very thin layer) over medium heat on the stovetop. Add the onions and garlic and cook for 2 minutes.
3. Add the broccoli. Drizzle a small amount of olive oil over the broccoli to moisten it. Season with salt and pepper. Cook until the broccoli begins to soften, but for no more than 10 minutes…don’t want mushy brocc on your pizza! Remove the pan from heat.
4. Flour your pizza stone (or whatever dish you are cooking the pizza on). Get some flour on your hands, remove the dough from the bowl, and carefully stretch and flatten the dough to fit whatever shape your cooking dish is.
5. Drizzle olive oil over the dough and sprinkle the parm seasoning on top. Bake the dough for 10 minutes.
6. Remove the dough and immediately add the sliced tomatoes, broccoli, onion, and cover with mozzarella cheese. Drizzle a tad more olive oil on top of the pizza and then bake for 40 minutes or until bubbly.
I forgot to take a picture, but I promise it was easy and tasty!
And now it’s time to study….hope you are all having an awesome weekend! 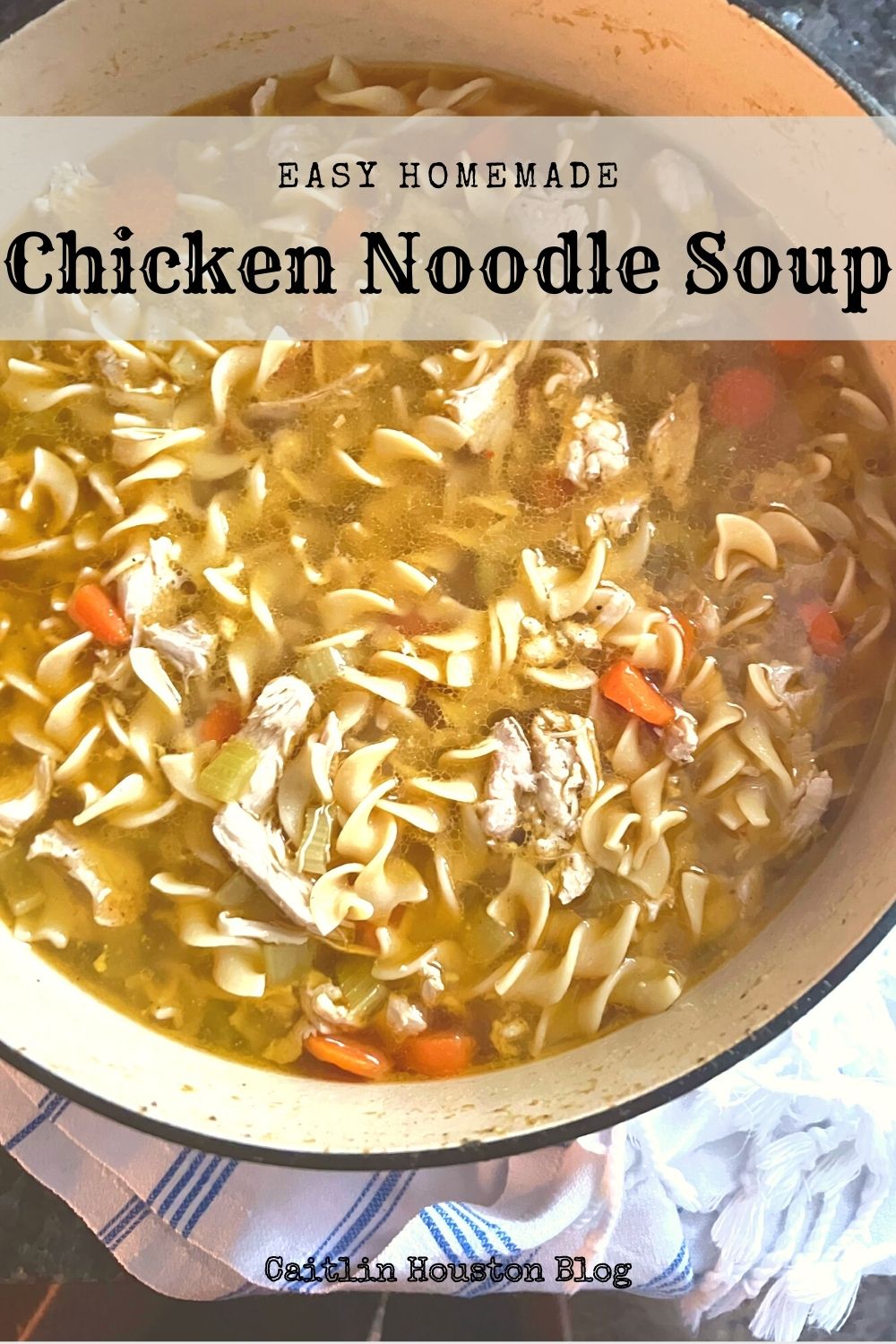