Read all about our first family of four Halloween in Georgia. Our family dressed as characters from E.T. and Annabelle was a tooth fairy.

This Happy Halloween was one for the books. Tooth Fairy wiped out in the street after insisting she should wear high heels. ET was so stuffed up she cried through most of the trick or treating. And the Georgia weather … well it was so hot that we only stayed in our Gertie and Elliott costumes long enough for this photo. #thisisparenthood

Poor little Ailey pumpkin spent her Halloween day at the doctor’s office being tested for everything in the books. She just has the same virus big sister had a week ago, so its fluids and rest for her. Sick babies are so pitiful – she barely has a voice and even the Nose Frida doesn’t help her boogies.

The Tooth Fairy was quite the hit at all our Halloween stops (before the sun set). Annabelle loves playing tooth fairy, but cracked us all up with a look of confusion when a little girl told her she had a tooth about to fall out. I am pretty proud of Annabelle’s homemade costume. See her DIY Tooth Fairy Costume here.

I was excited to trick or treat with our neighbors and their children. Annabelle is a bit obsessed with the little gymnast in the photo – she thinks Mak is the coolest! However, as you can tell by the bandaids on the knees and the look on Annabelle’s face, she was not in the best of moods for the picture.

Ailey enjoyed walking around our neighborhood, but as the sun set, she just wanted us to take her home.

Sans all the excitement, Halloween came and went quickly, leaving a ginormous bowl of candy in its wake.  At the end of the night, we let Annabelle go through her candy like we did as children. Mentally, I chose which pieces I would hide for myself and tried to devise a way to keep her from eating it all in two days. I’m sure I will lose this battle but suggestions are welcome. A Wine Activity for the Neighborhood (DIY) 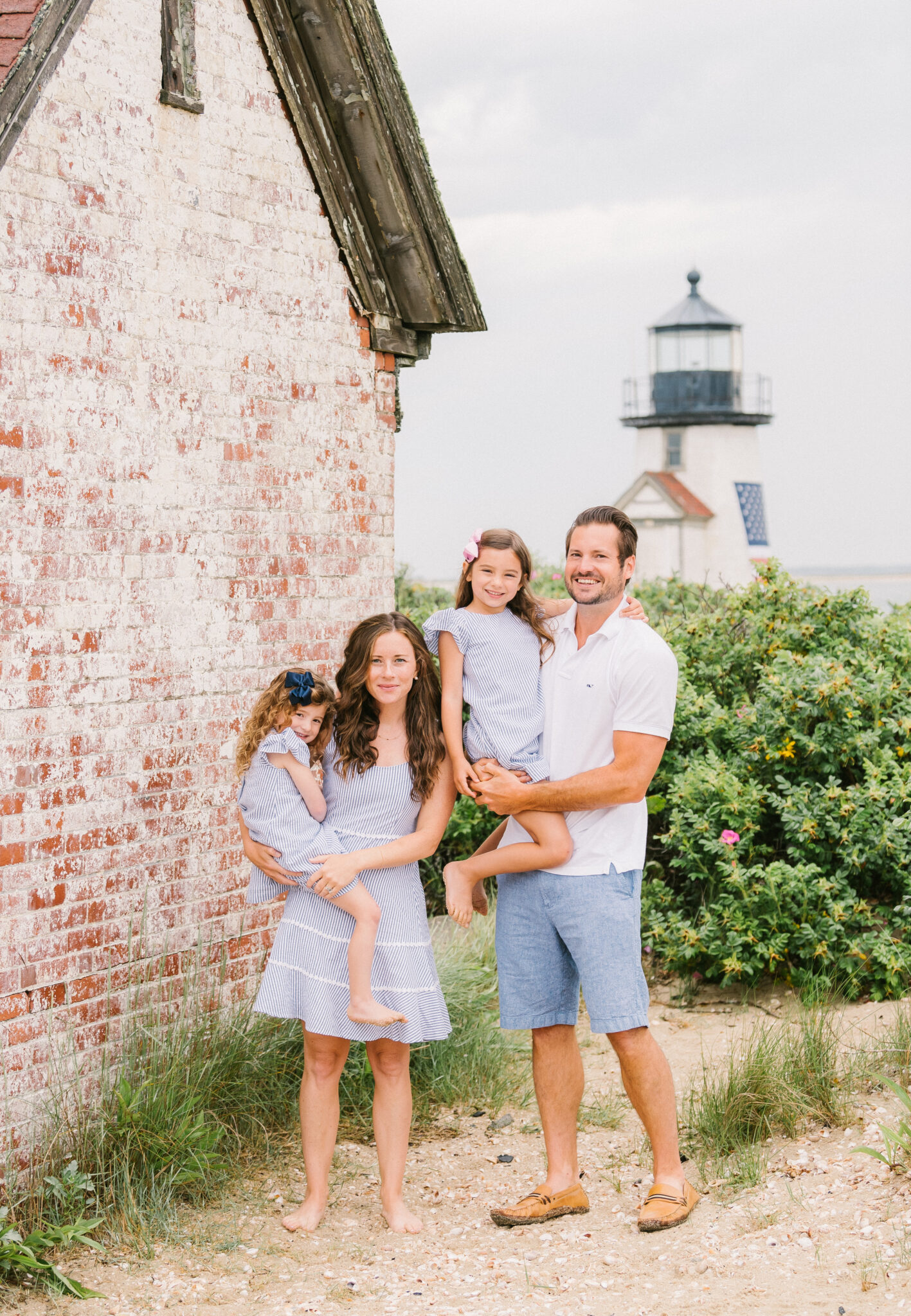