I’ve been singing one of my favorite college jams, “My Humps” ever since I started planning this post. It kind of fits, since now my humps are not just found on my backside, but my chest and belly as well. Let’s start with the earliest “bump” photo I ever took – on April 7 when I found out the good news! 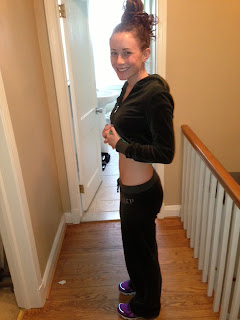 We have NO bump!!
Fast forward to 9.5 weeks and we got a little somethin somethin. I also went up 2 cup sizes…so hello boobs! 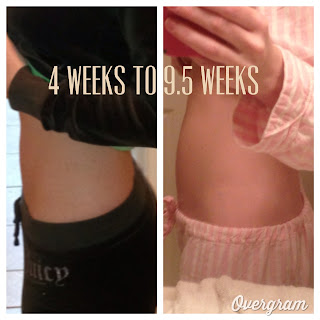 I have heard when you have a tiny midsection to begin with that your “bump” appears quicker. However, I met someone on her second baby who is as far along as me and she looked much bigger.
Everyone is different.

At 11 weeks and 3 days – baby was the size of a large plum! My clothes started to get tight almost overnight…and I have a few pairs of pants that already do not fit. It is kind of depressing. Nothing like not being able to find something to wear so early in a pregnancy. 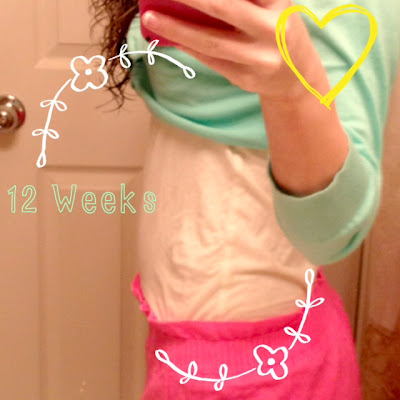 How far along are you? 12 weeks today!
How I’m feeling: Tired, bloated, a little like a whale.
Total weight gain: Since I was underweight before I got pregnant, I gained about 5lbs almost instantly. In the past month and a half I have only gained 1lb though!
How big is baby? Large plum, 2.5inches, .5oz (according to What To Expect App)
Maternity clothes: Haven’t bought any, but I have eliminated a few pairs of pants from my wardrobe. I’ve always had a small waist and hips – but now that I am growing a tiny human, my midsection is growing too.
Sleep: Not consistent and I can’t get enough! I also wake up 2-3 times a night to go to the bathroom.
Best moment this week: I’d like to say the best moment was last Thursday when I had our second ultrasound and found out that my sub-chorionic bleed had resolved AND baby looks like a real baby!
Movement: Does gas count?
Food cravings: Totally random – from chinese food (I ran over a curb trying to get to a place on Tues) to york peppermint patties to OJ. The orange juice has been pretty much daily though.
Food aversions: Everyday this changes – raw chicken makes me gag just thinking about it though.
Labor signs: No way!
Belly button in or out: Still the same ole innie.
What I miss: Knowing that if I had to put on a bathing suit for Memorial Day weekend that I would feel comfortable – oh and that all my bathing suits would fit!
What I’m looking forward to: My new ultrasound and a more prominent bump. I just hate feeling chubby!
Randoms: The doctor found a sub chorionic bleed in my first ultrasound – aka a blood clot. She didn’t tell me and I passed it at school. I thought I had a miscarriage and was devastated. The other doctor in the office called me and reassured me though that there was a small clot found on my ultrasound and unless I had any heavy bleeding and cramping, to not be concerned. Also, I have backne. Which is disgusting. 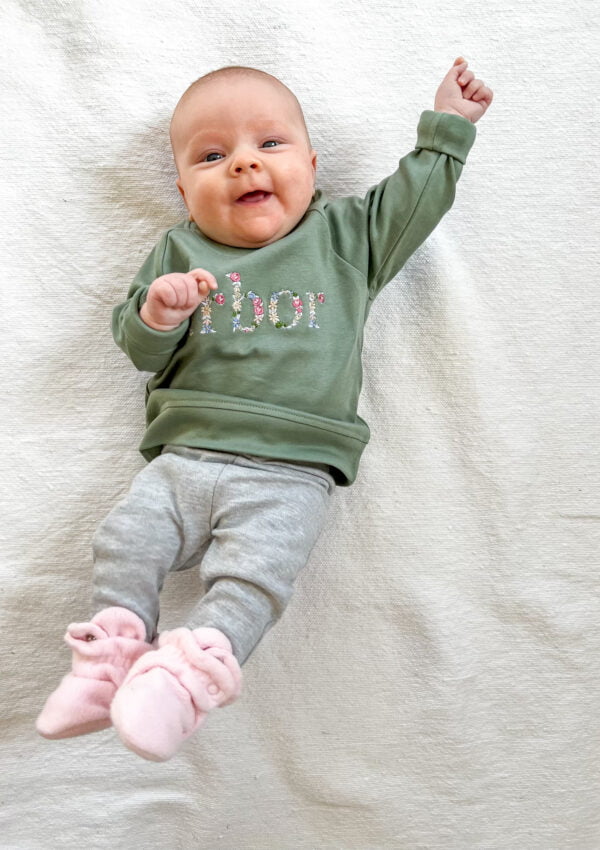