Everyone loves a good engagement story right? What about a month that holds two important dates – not just an engagement but also a birth?  Yesterday was Ailey’s first birthday and today marks the anniversary of one of the most memorable days of my life. It was 2008 – I was almost 23 years old, finally living with Brandon in an apartment in Atlanta, and we had just celebrated our fourth dating anniversary. My family invited us to Cape Cod for a week, so we excitedly packed our bags and headed to New England.

I didn’t know why Brandon was acting strange on the day we were to fly to Connecticut. He sneakily brought us cocktails for the train, but once we arrived at the airport he forced me to go through security alone. Then the next morning we were late packing the car to drive to the Cape. My Mom told me I had seemed miserable since we arrived, but no matter how crabby I was, he stayed happy, giddy, and unfazed by my bad mood.

Fast forward about 36 hours and we were engaged. Brandon had had to find a way to smuggle the engagement ring on the plane without me noticing and hoped I wouldn’t find it in his suitcase before he could pop the question.

You can read our proposal story here.

If you ask me whether or not I thought he would propose at that time in my life, I would tell you that’s a hard no. Secretly I had hoped he would propose sometime after graduation, but once we were settled into our post-college lives I realized it would be wise to wait. Since we were less than a year out of college and both brand new at our grown-up jobs, we had to figure out our finances before talking marriage.

Obviously I was wrong, as Brandon had saved for quite some time to buy an engagement ring. And since it had been 8 years since my brother had his wedding and Brandon was the first son to be married, our families were more than enthusiastic to plan a celebration. We decided to get married the following October, so it gave everyone enough time to get their finances in order. The year and a few months also allowed me enough time to plan my dream wedding.

Every year since Brandon popped the question, I can’t help but feel nostalgic on August 16th. Watching the man you love get down on one knee is about as exciting as seeing a positive sign appear on a pregnancy test (in its own way of course). I’ll never forget the way my stomach flip flopped and how my hands shook as he put the ring on my finger.

A beautiful promise of a lifetime together with the one who stole my heart. 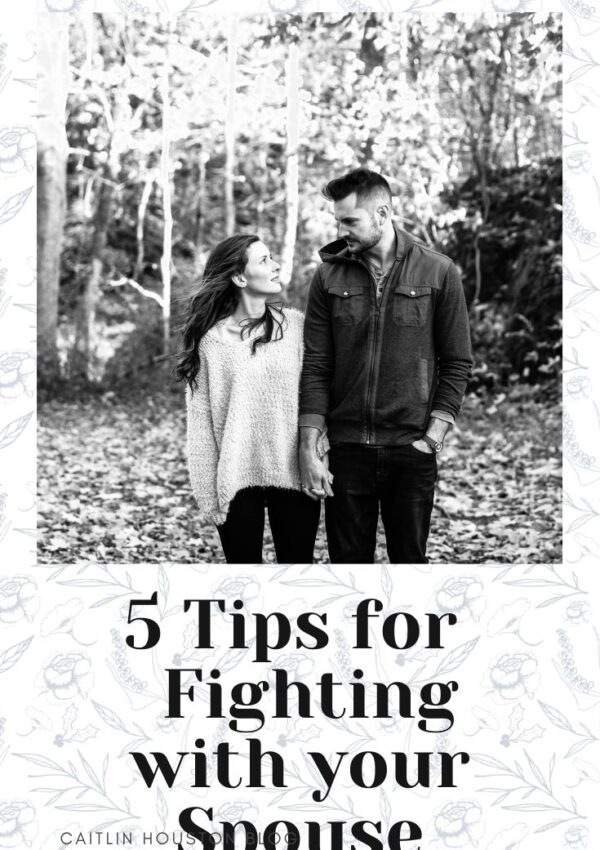 Tips for Fighting with Your Spouse

5 Things to Do When Date Night Gets Cancelled