When we decided to move North, one of the most anticipated changes would be the snow fall to accompany the winter months. We prepared for the snowstorm this past weekend with lots of snacks (and wine), snow boots and coats for the girls, and supplies to build a snowman. I have to say that Saturday, our first snow day in New England, was the most magical of all snow days… ever.

Growing up in Connecticut I saw my fair share of snow storms, but for the last 12 years I’ve only seen a handful (one while living in Maryland). Wouldn’t it figure that the first snow most people across the country would end up experience occurred in Georgia? Despite the texts and photos sent of the snowfall, for once I didn’t feel any sort of jealousy because I knew Saturday morning there was a little snowstorm scheduled to arrive here.

Once the snow started really falling, Annabelle and Ailey wanted to get right outside. Annabelle was thrilled and Ailey was confused. The best reaction from Ailey was when I dressed her in a snowsuit… but I don’t have any pictures because it’s when the snow was really falling! If you follow me on Instagram you’ll have seen her waddling around. 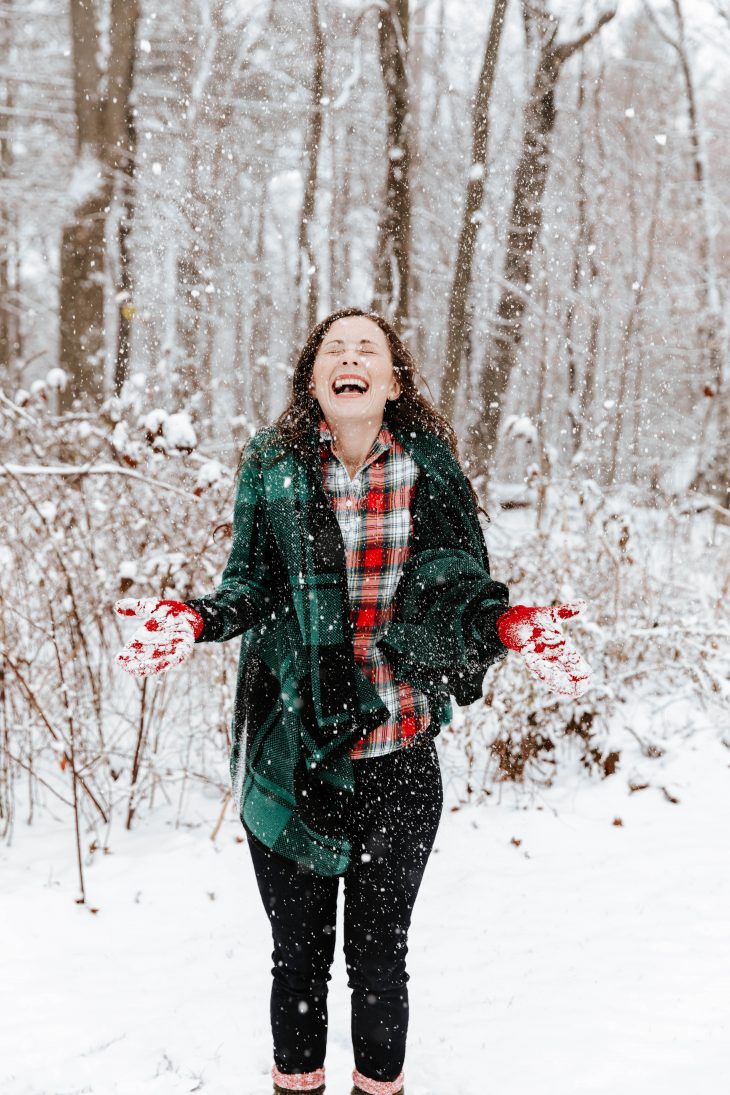 Perhaps the best part of our snowy weekend was waking up on Sunday to find Periwinkle on top of the Snowman. Brandon’s favorite Christmas movie is The Snowman , so our girls have both seen the magical tale about a little boy who builds a snowman and rides him to the North Pole. Annabelle anxiously waited for The Snowman we made to whisk her away to meet Santa, but discovered in the morning that Periwinkle went for the trip instead.

The girls were absolutely thrilled and even found a note tucked under the snowman’s scarf explaining why he didn’t bring them along to the North Pole. We explained to Annabelle that it was a dangerous journey and maybe she’d get to go in her dreams with them. She was pleased with that explanation and has since told us she dreamt she went along for a ride.

Here’s to many more snow days in our new home state!

Oh and just because I couldn’t not post a cousin photo…  Happy Monday!

Rules for Playing Safely in the Snow 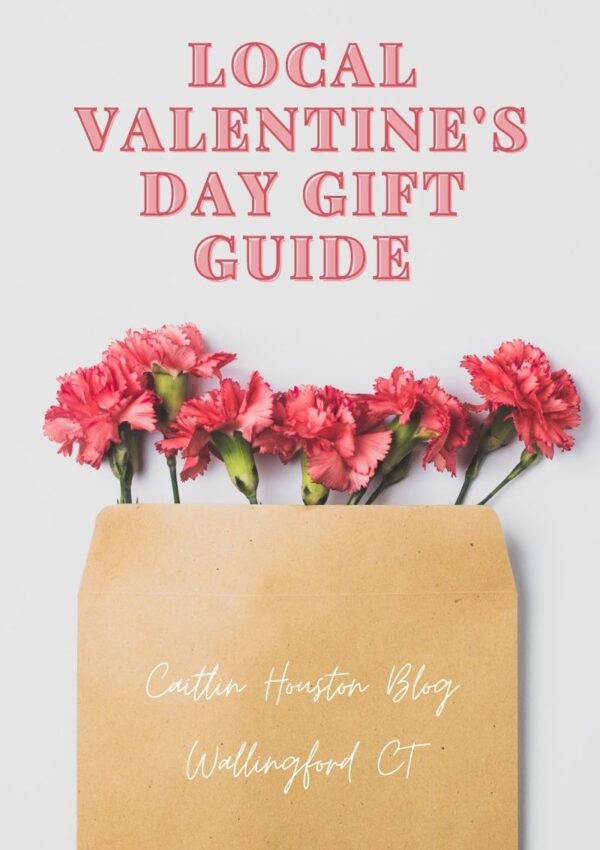 Tortellini Soup with Spinach and Chicken