Annabelle might be the only kid who doesn’t like Charlie Brown’s “The Great Pumpkin.” Every time I have put it on (since she acknowledged the television), she either walks away or yells, “I don’t yike that!!” Oh well… at least she likes pumpkin carving!

Our plans for a fun fall weekend were cut back since Annabelle has been sick with some sort of nasty cold. We almost didn’t go to the farm Saturday morning because Friday night was sleepless for all four of us. Brandon stayed with Annabelle in the guest bedroom and I was with Ailey.

The doctor told us that even though Annabelle tested negative for the flu and strep, she still had a nasty cold we should keep contained. Somehow we managed to get ourselves together for our annual trip to Kinsey Family Farms to find a pumpkin.

At the farm, we had to bribe Annabelle to behave with the promise of not one, but three pumpkins. Lately, the toddler-tude and tantrums are frequent and not fun. She used to limit her naughty behaviors for the home, but now she is showing off in public. IT is so hard to handle sometimes, especially when I am alone with her and the baby. Is bribery bad? It is the only way we can do things sometimes!

Here is before we talked to her about the pumpkins…

And here is after we told her about the pumpkins.

Saturday night was a lot of fun. We made pizzas and carved our Jack-O-Lantern. Mommy may have not drawn the best face on the pumpkin, but once Annabelle called had Mr. P call Daddy on the phone, we figured it out.

Ailey did a whole lot of nothing while we carved the pumpkin. Sometimes I can’t believe I ever though an infant was difficult back when Annabelle was just two months old. Then again, Ailey is much more relaxed than her sister and doesn’t mind not being held 24/7.

Our finished Jack-O-Lantern is quite spectacular, even though Annabelle looks like less than thrilled. 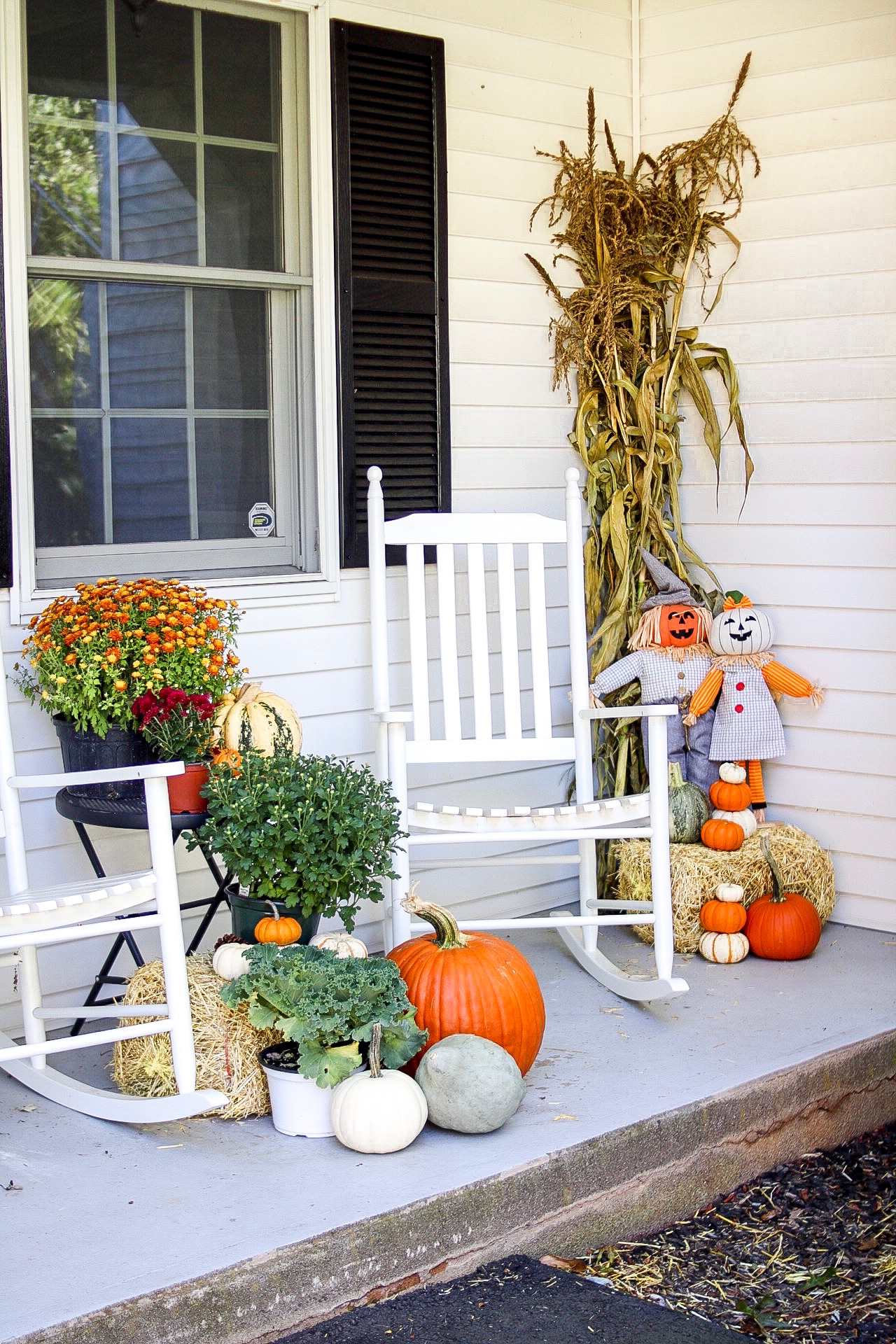