Today I’m sharing part three of Ailey’s birth story. This is the birth story ending, but go here to read Part I and Part II.

Seeing Annabelle meet her new baby sister for the first time was a moment I will never forget. She entered the room in her Daddy’s arms, with her little tongue sticking out like she always does when she is nervous. He put her down on the ground and she approached the bed with trepidation. I encouraged her to climb up in the bed with us carefully and she did so timidly.

Once she saw her baby sister was really finally here, she gave her the sweetest of kisses, and then snuggled up with her Momma. She wanted to hold Ailey immediately and stuck her arms out thinking I would just hand her right on over. So naive to the delicacy of a newborn. I wanted to try to spend some time with Ailey, but the grandparents were pacing outside the hospital room door and Annabelle wanted a more up close look at her new best friend.

After Ailey met her Noni, Nana, and Grandpa, we told everyone it was time for the baby to eat. The grandparents took Annabelle out to dinner and promised to come back soon.

The Nursing Part of the Birth Story

I was physically, mentally, and emotionally exhausted by this point, but wanted to nurse Ailey for the first time. Thankfully, she latched right on and ate for a little bit. Then she promptly passed out.

We weren’t able to move upstairs to the recovery floor for a little while, so Brandon and I just soaked in every second we could with our new little girl. As my epidural wore off, my head began to hurt.

Unfortunately, this was a side effect from the epidural and the nurse said it would be a bit until the headache went away. My body was beginning to ache as well, but the adrenaline from just giving birth still pulsed through my veins and I was able to function.

Our stay at the hospital was pretty event-less, except for a some iffy Bilirubin levels that we had monitored even after we went home. I love the first days after baby is born that you spend in the hospital because everything is taken care of. Brandon and I had a great first night with Ailey, but the second was rough.

My newborn did NOT want to nurse and screamed on and off for a good couple of hours. We ended up supplementing with formula since my milk was not coming in yet. On the third night, we asked the nurse if she would take Ailey to the nursery for a few hours so we could sleep.

Don’t be afraid to do send your newborn to the nursery after birth.

Mommy and Daddy need their rest too after baby is born! When they brought Ailey back to our room four hours later, I felt much better.

Annabelle truly believes her sister is her new best friend/baby doll that she has been gifted. She wanted to carry her car seat out of the hospital for us, but we had to break the news that not only was it too heavy for her tiny arms, but also illegal for anyone but Mom to take the baby out.

Heading Home with a Newborn

My Mom was able to help us pack up the room, snap a couple of family photos, and drive Brandon’s car back home. As Brandon pulled out of the hospital parking lot, he turned to me and said, “It’s our first trip as a family of four!” After 10 long months, we were finally all together. 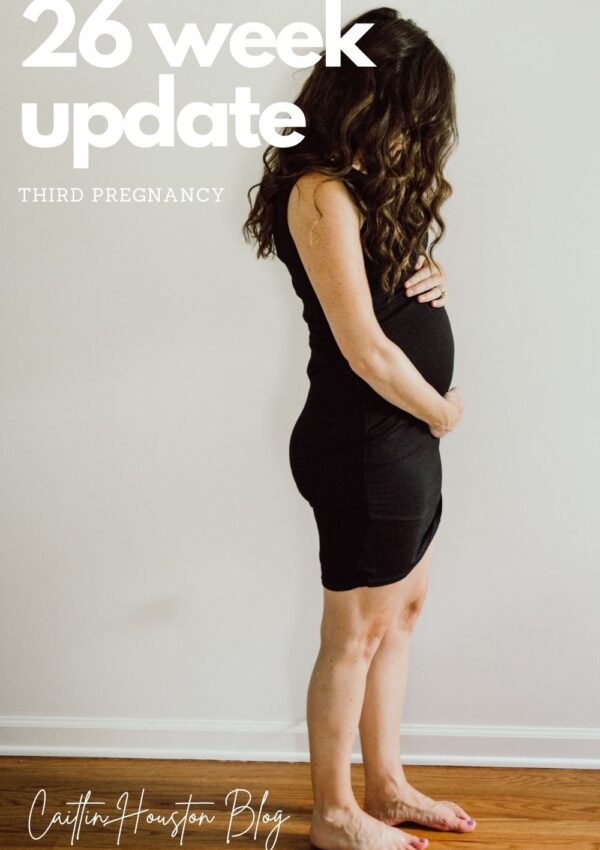