Princesses, glitter, and tulle is what a Ballerina Themed Birthday Party is made of. Read all about Annabelle’s 3rd birthday with a ballerina theme.

When planning Annabelle’s Ballerina Themed Birthday Party, I thought I would have no problem buying ballerina decorations at our local stores. Boy was I wrong. Apparently, most stores carry character themed party supplies, so I was left to work with what I could find.

There was lots of dress up and pink frosting, plus five screaming little girls having quite the time of their life on Annabelle’s 8 foot caterpillar she named “Floppy.”

Annabelle’s Nana made pink and white sparkly Three and Princess Crown cookies for the party. The Princess Themed Birthday Cake can be found at Publix. Annabelle loves Princesses as much as she loves ballerinas, so we combined both themes for the cake.

One of the best ways to commemorate a child’s birthday is by having all the guests sign a book as a keepsake.

Read all about our Three Year Old here. 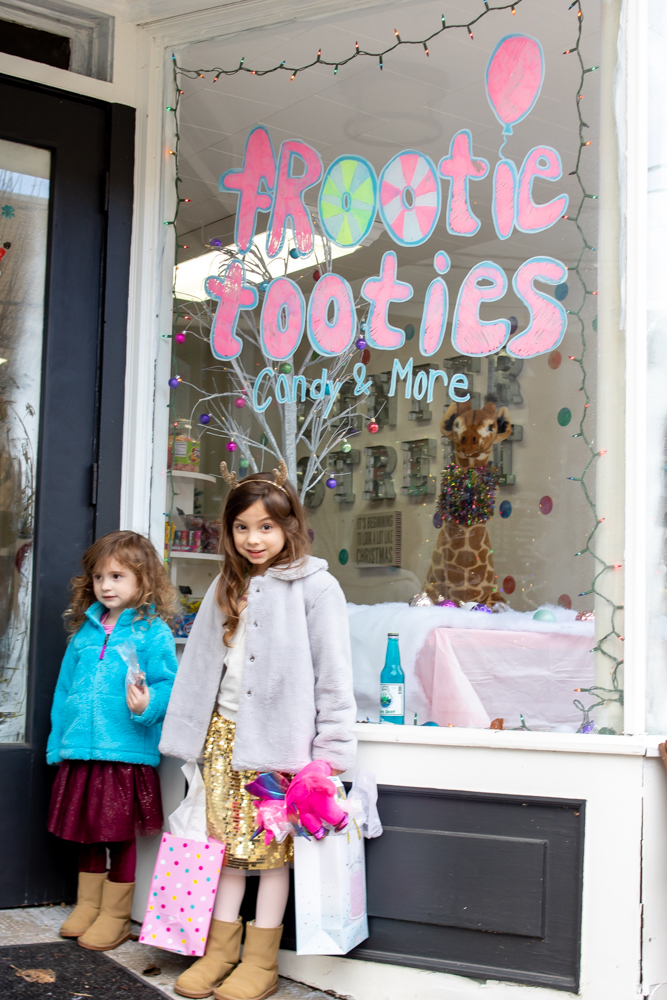 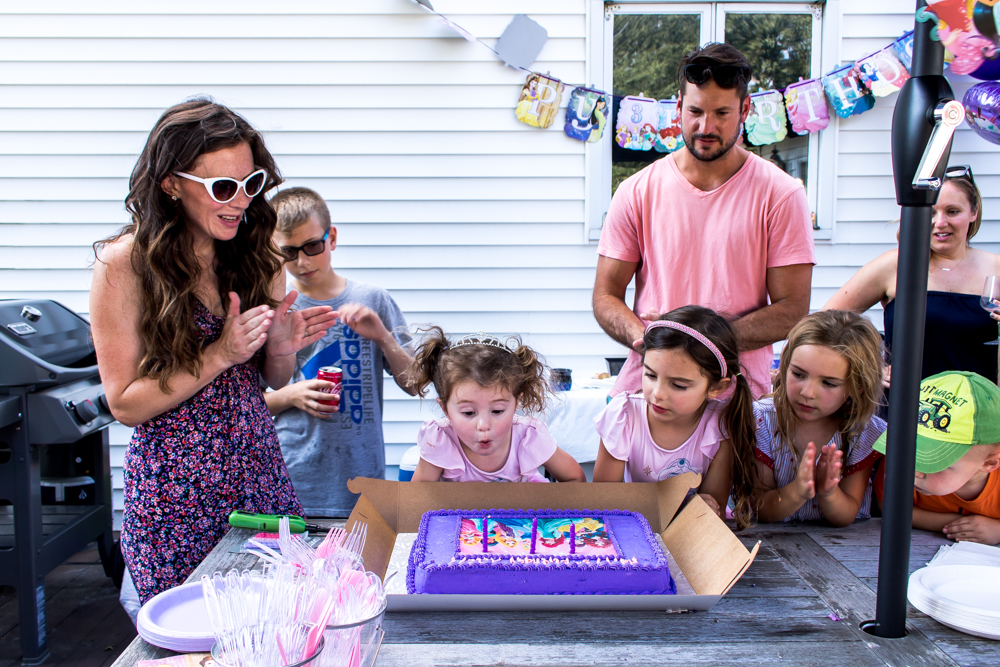